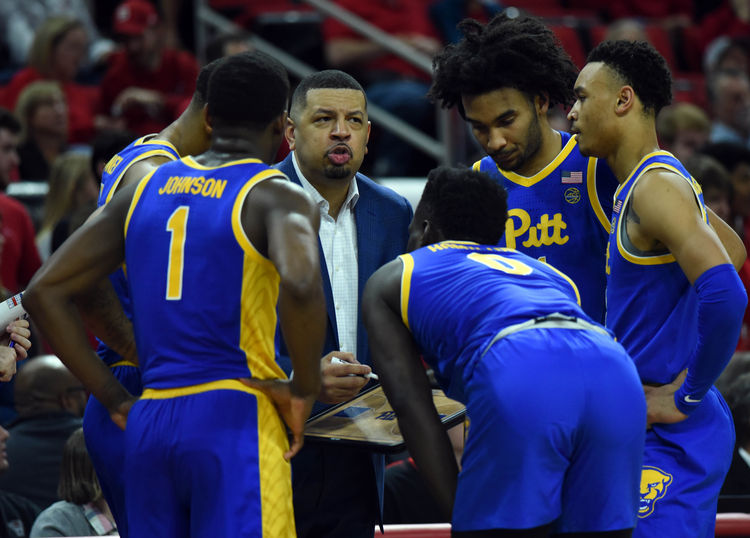 The Pitt Panthers and Virginia Tech Hokies face off on Monday in a college basketball showdown at the Cassell Coliseum. These two teams just faced off on Saturday and it was Virginia Tech that held on to win 76-71.

Virginia Tech was up 49-22 at halftime, but they almost blew it in the second half as they gave up 49 points. The top player for Pitt was Femi Odukale who finished with 25 points and three rebounds.

Pitt comes into this game with an 8-15 record overall and they have gone 12-11 against the spread. The Panthers have lost three games in a row and two games ago against Wake Forest the defense gave up 91 points. Pitt is averaging 62.5 points while their defense is giving up 66.7 points per game. John Hugley has been the top player for Pitt averaging 14.7 points while shooting 44.4 percent from the field and 15.6 percent from behind the three point line.

On the other side of this matchup is the Virginia Tech Hokies who sit with a 13-10 record overall and they have gone 11-12 against the spread. The Hokies look like they might be getting hot at the right time having won three games in a row. The Hokies are averaging 70.8 points while their defense is giving up 62.7 points per game. Keve Aluma has been the top player for Virginia Tech averaging 15.2 points while shooting 51.9 percent from the field and 26.5 percent from the field.

Both these teams had a big half on Saturday, but I don’t see as much offensive success happening in this game. Look for Virginia Tech’s defense to lock down Pitt and that is going to be enough to keep this game under the total. Back the under to cash.