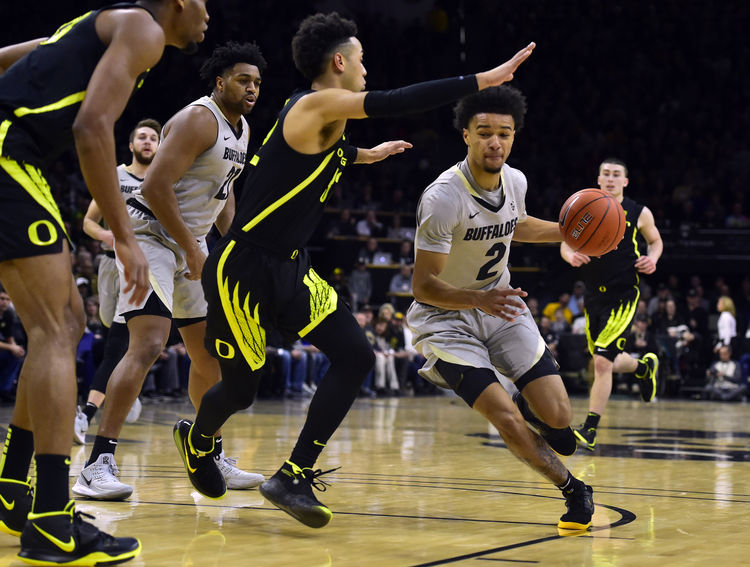 The Northern Colorado Bears will play host to the Northern Arizona Lumberjacks in this college basketball matchup scheduled for Monday Night. These teams recently played in their last matchup.

The Northern Arizona Lumberjacks are coming off of a 3 point loss against Northern Colorado in their last time out. Jalen Cone had 19 points and 11 assists for the Lumberjacks. Carson Towt added 12 points and nine rebounds. Nik Mains had 11 points in the loss.