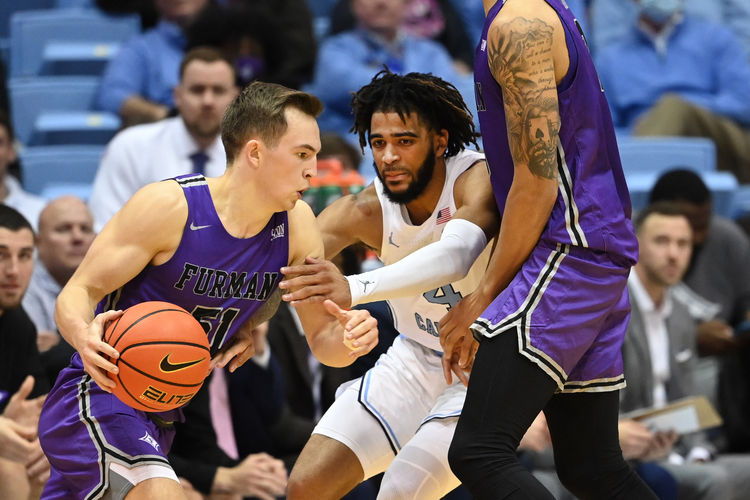 The Furman Paladins and East Tennessee State Buccaneers face off on Monday in a college basketball showdown at the Freedom Hall Civic Center. When these two teams faced off on January 12th it was Furman that won 78-69.

Furman comes into this game with a 17-8 record and they have 13-8-3 against the spread. Two games ago Furman put up 102 points, but in the last game against East Tennessee State the offense could only manage 56 points and they need the offense to be a lot better in this game. Furman is averaging 78.2 points while their defense is giving up 68.1 points per game. Mike Bothwell has been the top player for Furman averaging 15.4 points while shooting 45.8 percent from the field and 33.6 percent from behind the three point line.

On the other side of this matchup is the East Tennessee State Buccaneers who sit with a 12-13 record overall and they have gone 10-13 against the spread. The Buccaneers have struggled coming into this game having lost five games in a row. In the last game against Wofford they were competitive, but the offense only scored 60 points. East Tennessee State is averaging 72.8 points while their defense is giving up 72.8 points per game. Guard Jordan King has been the top player for East Tennessee State averaging 14.5 points while shooting 46 percent from the field and 43.4 percent from behind the three point line.

Furman wants to push the pace and there will be no shortage of scoring in this game. Look for both teams to struggle to defend and that is going to lead to this game being a shootout. Back the over to cash.