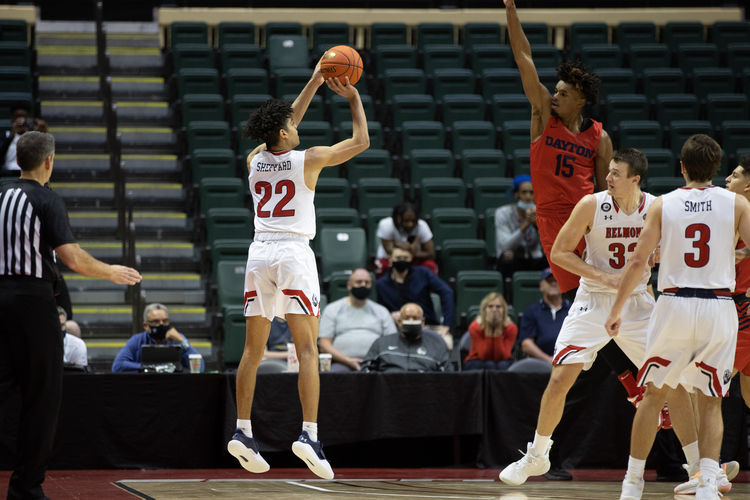 The Austin Peay Governors will travel to play the Belmont Bruins in an OVC game on Monday.

Belmont should win this game easily as they are the much better team in this matchup. Belmond did defeat Austin Peay 75-67 in their first meeting of the season. I am taking Austin Peay to keep it reasonably respectable and keep it from becoming a blowout.