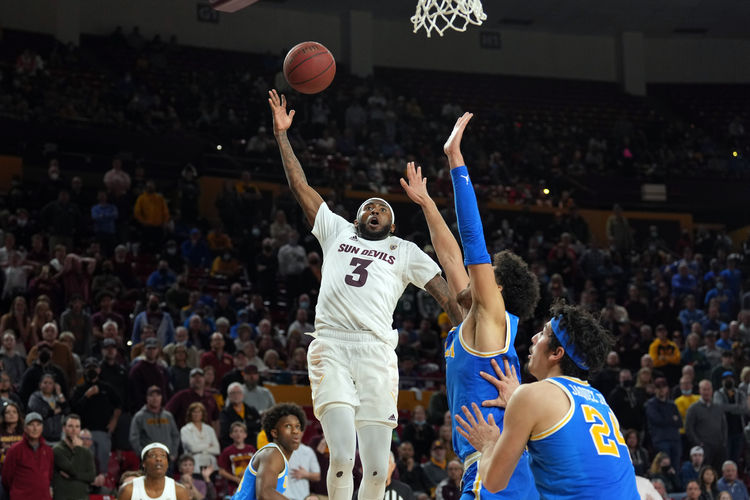 Where to Watch: FOX Sports 1 Stream College Basketball all season on ESPN+. Sign up now!

The Arizona Wildcats will travel to play the Arizona State Sun Devils in a PAC-12 game on Monday night.

Arizona is playing like one of the best teams in the country and has only one conference loss this season. Arizona State is near the bottom of the PAC-12, but is coming off of a great win against UCLA. Arizona defeated ASU 67-56 in their last game. I am taking Arizona State with the points in this game.