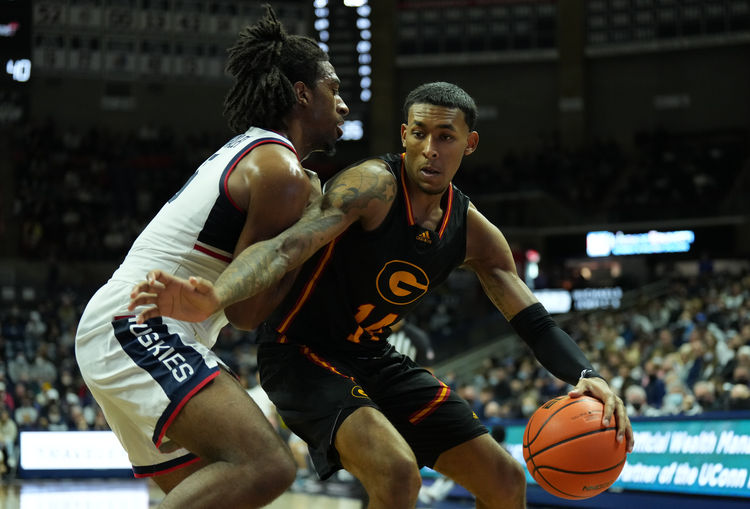 The Alabama A&M Bulldogs and Grambling State Tigers face off on Monday in a college basketball showdown at the Fredrick C. Hobdy Assembly Center. When these two teams faced off in March of 2021 it was Grambling that won 80-72.

The Alabama A&M Bulldogs come into this game with a 5-15 record overall and they have gone 8-11-1 against the spread. In the last game against Southern University, the offense could only manage 73 points and that led to the nine point defeat. The Bulldogs are averaging 58.4 points while their defense is giving up 68.3 points per game. Jalen Johnson has been the top player for the Bulldogs averaging 15.6 points while shooting 47.1 percent from the field. Garrett Hicks has also been good, averaging 14.8 points while shooting 36 percent from the field.

Grambling State’s offense isn’t great and Alabama A&M’s offense is awful, and they are both going to really struggle in this game. This is going to be a slower paced game, and that will lead to this game staying under the total. Back the under.