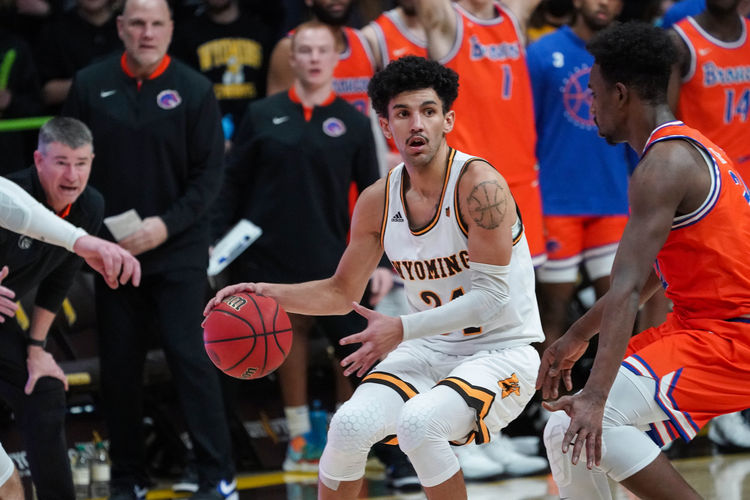 Where to Watch: FOX Sports 1 Stream College Basketball all season on ESPN+. Sign up now!

The Wyoming Cowboys will travel to play the Fresno State Bulldogs in Mountain West Conference game on Sunday night.

Both of these teams have had very good seasons up to this point and this should be a very entertaining game. Wyoming is coming off of a huge win against Boise State in their last game, while Fresno State has had two double-digit wins in a row. The matchup to watch will be the Fresno State defense vs. the Wyoming offense. Fresno State has one of the best points per game against numbers in the conference and I think that will be the difference here.