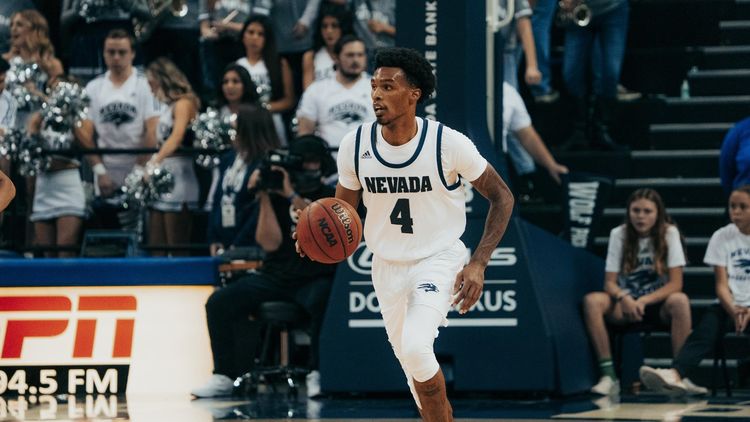 The San Diego State Aztecs will play host to the Nevada Wolf Pack in this college basketball matchup scheduled for Sunday Afternoon..

The San Diego State Aztecs are coming off a 1 point loss against Colorado State in their last time out. Matt Bradley tied a season high with 27 points for the Aztecs in the loss.

The Nevada Wolf Pack are coming off of a 17 point loss against Fresno State in their last time out. Desmond Cambridge Jr. had 16 points and 10 rebounds for the Wolf Pack, whose losing streak stretched to four games. Will Baker added 14 points and Kenan Blackshear had 10 points in the loss.