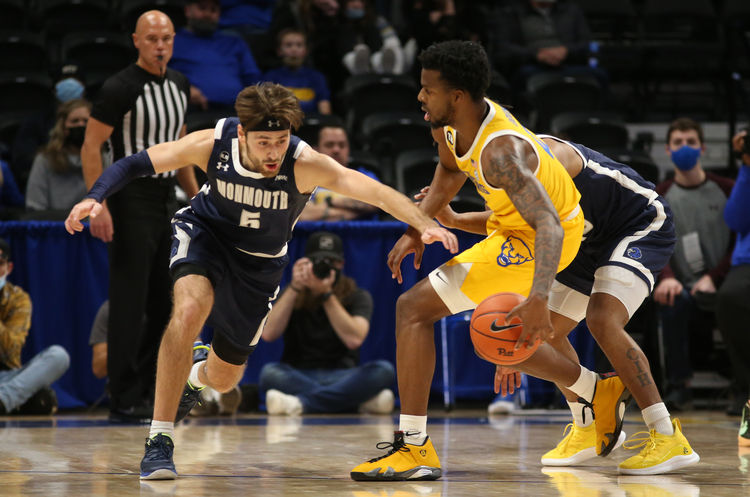 The Monmouth Hawks will travel to play the Quinnipiac Bobcats in a MAAC game on Sunday.

Monmouth comes into this game sitting in third place of the MAAC standings, while Quinnipiac is in fifth place. Monmouth is the better defensive team, while Quinnipiac scores more points and shoots better. I am taking Monmouth on the road to cover the small spread.