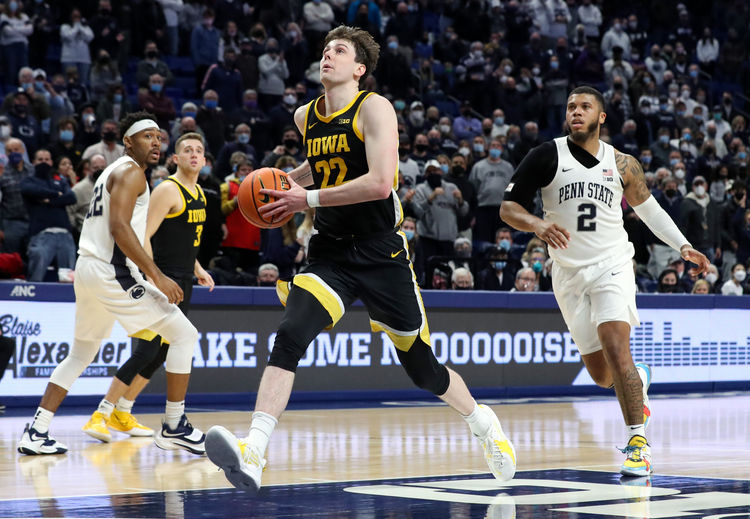 Where to Watch: BIg Ten Network Stream College Basketball all season on ESPN+. Sign up now!

The Minnesota Golden Gophers will travel to play the Iowa Hawkeyes in a Big Ten battle on Sunday.

Iowa typically doesn’t have any issues scoring the basketball, but does struggle to get stops on defense. Minnesota is better on the defensive end, but Iowa has the rebounding edge. Iowa defeated Minnesota 81-71 in their first meeting. Both of these teams have struggled in recent games, but Iowa has more talent and the home court advantage, so I am taking the Hawkeyes in this game.