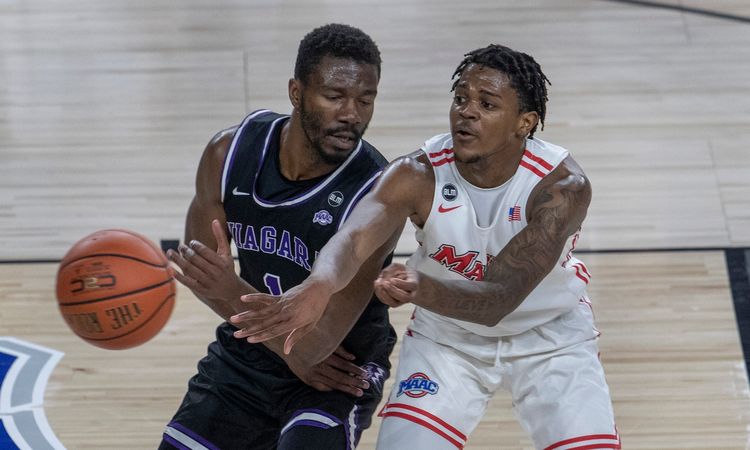 The Marist Red Foxes will travel to play the Saint Peter’s Peacocks in a MAAC game on Sunday.

Saint Peter’s comes into this game in second place in the conference, while Marist is sitting in tenth place. Saint Peter’s defeated Marist 69-62 in their first meeting this season. I really like Saint Peter’s in this game, especially with them at home.