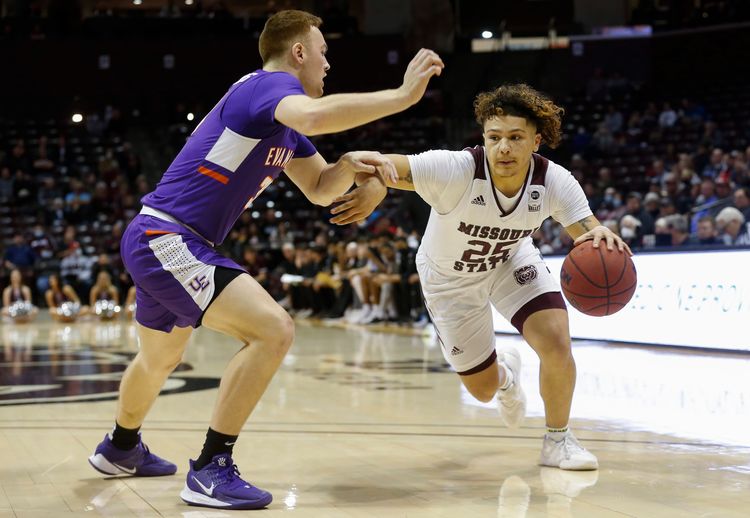 The Loyola Chicago Ramblers and Missouri State Bears face off on Sunday in a college basketball showdown at JQH Arena. When these two teams faced off on January 22nd it was Missouri State that won 79-69.

The star in that game for Missouri State was Isiaih Mosley who finished with 40 points and eight rebounds. Braden Norris was the top player for Loyola Chicago, scoring 16 points and adding five dimes.

Loyola Chicago comes into the game with a 17-4 record and they have gone 6-10-4 against the spread. This is a team that expects to win the conference and they can’t be happy after being beat by Missouri State in the last game. In the last game against Illinois State, the Ramblers were able to win 78-64. Loyola-Chicago comes into this game averaging 74.5 points while their defense is giving up 62 points per game. Lucas Williamson has been the top player for Loyola-Chicago averaging 13 points while shooting 46.3 percent from the field and 42.6 percent from behind the three point line.

Missouri State found success in the last game against Loyola-Chicago and they are going to do it again in this game. Look for Missouri State to have another strong offensive game, and that will be the difference. Back Missouri State against the spread.