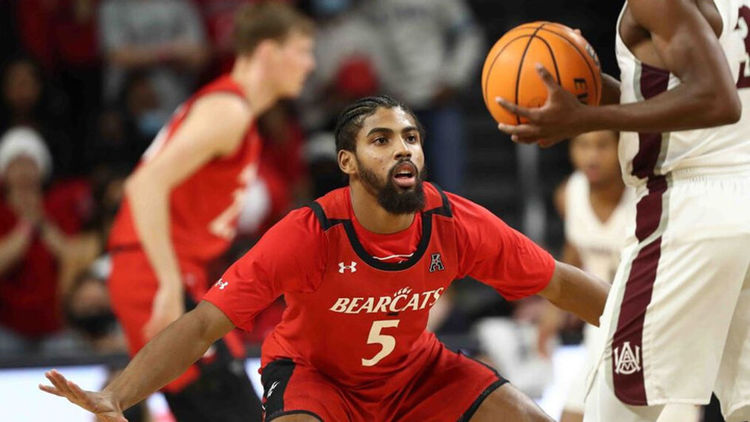 The Houston Cougars will visit the Cincinnati Bearcats in this college basketball matchup scheduled for Sunday Night.

The Houston Cougars are coming off of a 11 point win against Tulane in their last time out. Fabian White Jr. scored 21 points to lead the Cougars. Josh Carlton added 14 points, nine rebounds and three blocks while Taze Moore had 12 points, five rebounds and six assists, and Ramon Walker Jr. scored 11 points in the win.

The Cincinnati Bearcats are coming off of a 1 point win against ECU in their last time out. Mika Adams-Woods had a career-high 21 points to lead the Bearcats. Jeremiah Davenport had 15 points for Cincinnati and David DeJulius added 14 points in the win.