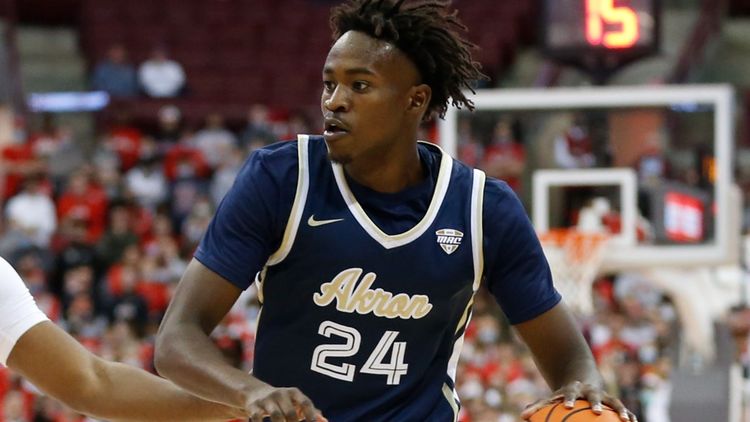 The Miami (OH) Redhawks will play host to the Akron Zips in this college basketball matchup scheduled for Sunday Afternoon. These two squads just recently faced off.

The Miami (OH) Redhawks are coming off of a 11 point loss against Akron in their last time out. Dae Dae Grant had 18 points for the RedHawks, whose losing streak reached four games. Mekhi Lairy added 12 points. In the loss.

The Akron Zips are coming off of a 11 point win against Miami (OH) in their last time out. Enrique Freeman had 21 points and 13 rebounds to lead the Zips. Xavier Castaneda had 11 points for Akron, which earned its fourth straight home victory. Ali Ali added 10 points in the win.