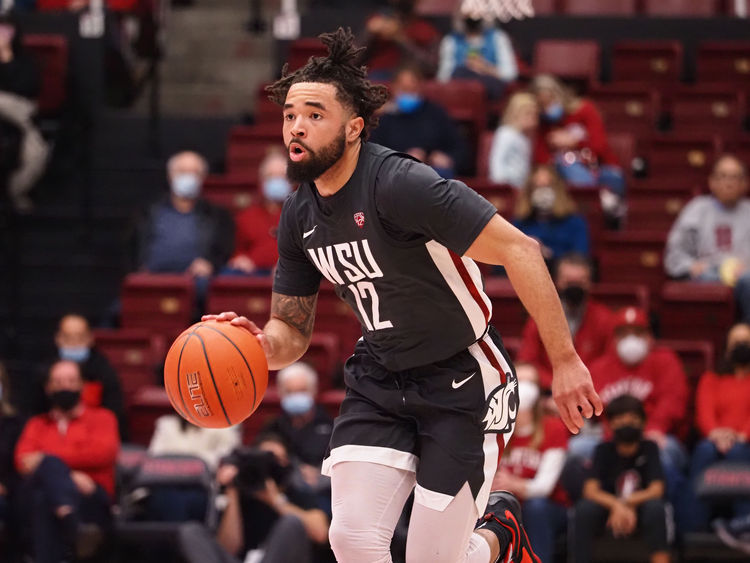 The Washington State Cougars will travel to play the California Golden Bears in a PAC-12 game on Saturday afternoon.