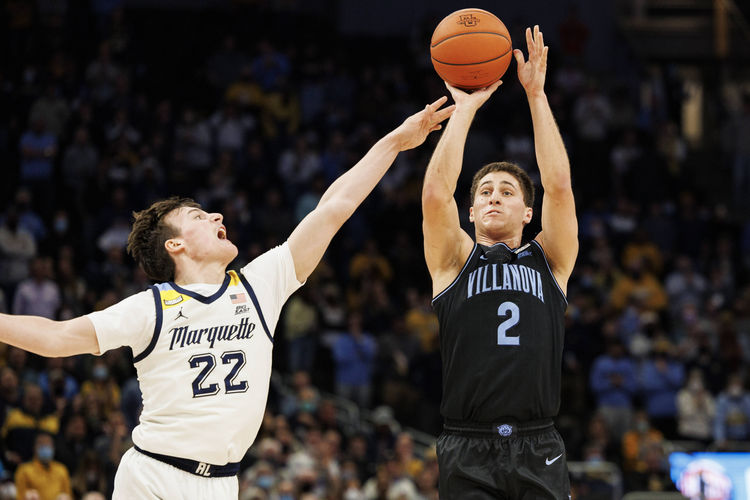 The UConn Huskies and Villanova Wildcats face off on Saturday in a Big East college basketball showdown at the Wells Fargo Center in Philadelphia. When these two teams faced off in February of 2021 it was Villanova that won 68-60. This is a big team for both teams that are all but guaranteed a tournament spot, but these are teams that could be competing for one of the top spots in the seedings.

UConn comes into this game with a 15-5 record but they are coming off a loss in their last game against Craveighton. The offense in the last game only scored 55 points, and that led to the four point defeat. Two games ago against DePaul they won, but the offense could only manage 57 points. In this game, the offense is going to need to find a way to be better. The Huskies are averaging 78.2 points while their defense is giving up 63.8 points per game. Guard RJ Cole has been the top player for UConn averaging 15.9 points while shooting 39.5 percent from the field and 32.7 percent from behind the three point line.

On the other side of this matchup is the Villanova Wildcats who sit with a 16-6 record overall and they are also coming off a loss. In the last game against Marquette, the defense gave up 83 points and that led to the 10 point defeat. Villanova is averaging 72.5 points while their defense is giving up 61.1 points per game. Collin Gillespie has been the top player for Villanova averaging 17.1 points while shooting 45.7 percent from the field and 42.4 percent from behind the three point line. There are three different players that are averaging at least 10 points per game.