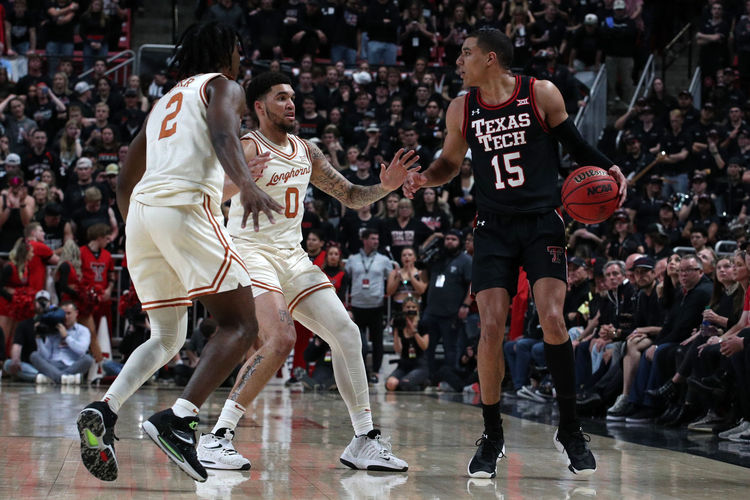 The Texas Tech Red Raiders will travel to play the West Virginia Mountaineers in a Big 12 game on Saturday afternoon.

West Virginia came very close to pulling a huge upset against Baylor, but couldn’t finish the deal in the second half. Texas Tech is ranked #14 in the nation and plays very good defense. Texas Tech defeated West Virginia 78-65 in their first meeting of the season. I like Texas Tech to sweep the season series and get the win.