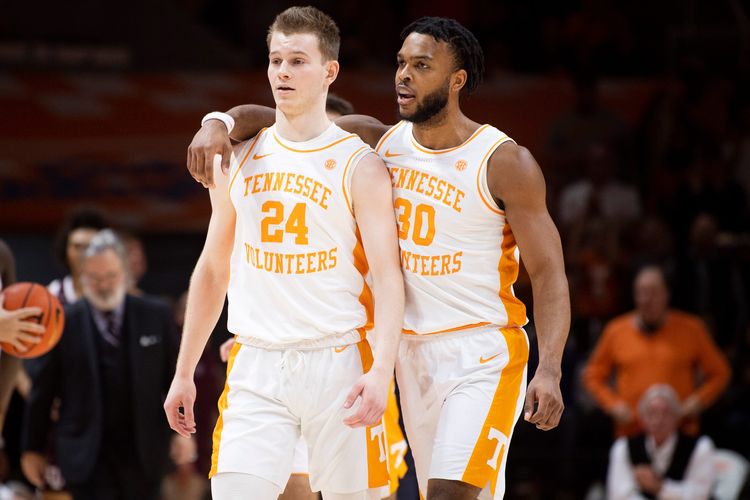 The Tennessee Volunteers and South Carolina Gamecocks face off on Saturday in an SEC college basketball showdown at Colonial Life Arena. When these two teams faced off on January 11th it was Tennessee that won 66-46.

Tennessee had four different players that scored at least 10 points. James Reese was the only scorer that finished in double figures putting up 15 points and five rebounds.

Tennessee comes into this game with a 15-6 record overall and they have gone 12-9 against the spread. In the last game against Texas A&M it was an elite offensive team putting up 90 points and that led to the victory. Tennessee is averaging 74.2 points while their defense is giving up 63.3 points per game. Santiago Vescovi has been the top player for Tennessee averaging 14 points while shooting 43 percent from the field and 38.9 percent from behind the three point line.

On the other side of this matchup is the South Carolina Gamecocks who sit with a 13-8 record and they have gone 10-10 against the spread. In the last game against Mississippi State, the offense struggled scoring only 64 points, while the defense gave up 78 points. South Carolina is averaging 71.5 points while their defense is giving up 67.8 points per game. Erik Stevenson has been the top player for South Carolina averaging 11.2 points while shooting 35.7 percent from the field and 30.4 percent from behind the three point line.