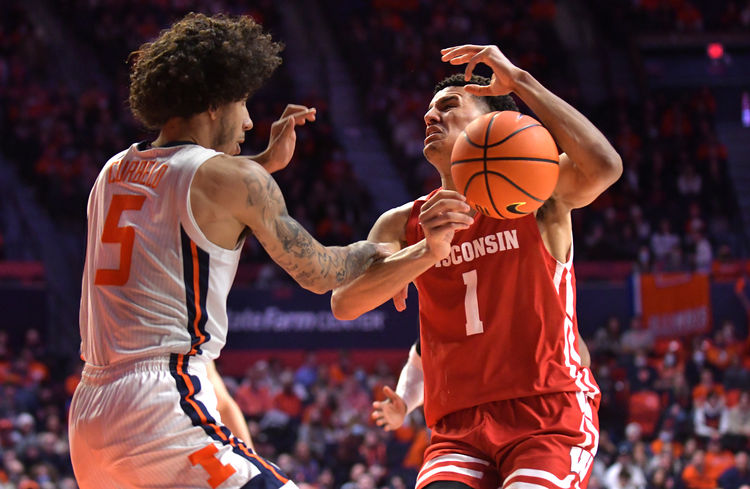 The Penn State Nittany Lions will travel to play the Wisconsin Badgers in a Big Ten game on Saturday evening.

Wisconsin comes into this game tied for third place in the conference, while Penn State is sitting tied for ninth place. Wisconsin has played well this year, but does have two losses in its last four games. Penn State is coming off of a good win against Iowa, but was blown out by Indiana and Iowa in the two games before that. I like Wisconsin to cover, as they have the advantage in just about every aspect of the matchup.