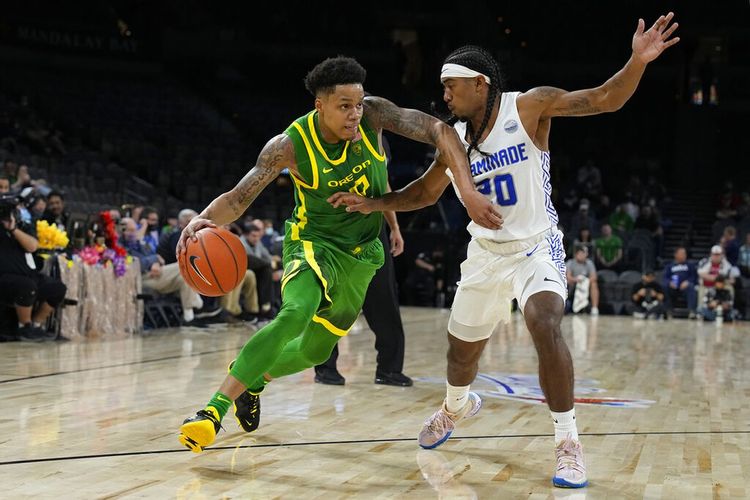 The Oregon Ducks will visit the Utah Utes in this college basketball matchup scheduled for Saturday Night.

The Oregon Ducks are coming off of a 15 point win against Colorado in their last time out. Jacob Young had 21 points to lead the Ducks. Will Richardson added 13 points and Quincy Guerrier scored nine with nine rebounds in the win.

The Oregon Ducks are led in scoring by Will Richardson who averages 14.8 points and 3.1 rebounds for this team. Jacob Young averages 11.9 points and 2.8 rebounds a night. De’Vion Harmon is the third leading scorer for the Ducks as he averages 10.6 points a game for this team.

The Utah Utes are coming off of a 25 point win against Oregon State in their last time out. Lazar Stefanovic had 15 points and Utah ended a school-record 10-game losing streak with the win. David Jenkins Jr. and Rollie Worster scored 13 points each and Branden Carlson had 12 points and 10 rebounds for Utah. Both Gach added 11 points with 10 assists in the win.