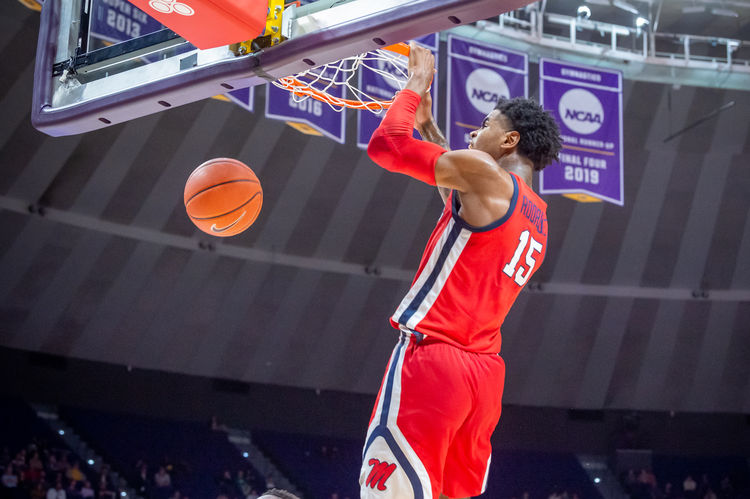 The Ole Miss Rebels and Florida Gators face off on Saturday in a college basketball showdown at the O’Connell Center. When these two teams faced off on January 24th it was Ole Miss that came away with the 70-54.

Ole Miss comes into this game with a 12-10 record and they have gone 10-12 against the spread. In the last game against LSU, Ole Miss put up 76 points, and that led to the four point victory. Two games ago against Kansas State, Ole Miss gave up only 56 points, and that led to the 11 point victory. Ole Miss is averaging 67.7 points while their defense is giving up 65.8 points per game. Matthew Murrell has been the top player for Ole Miss averaging 10.4 points while shooting 41.8 percent from the field and 35.5 percent from behind the three point line.

On the other side of this matchup is the Florida Gators who sit with a 14-8 record and they have gone 12-10 against the spread. In the last game against Missouri, Florida had a late comeback, and they were able to come away with the one point victory. Florida is averaging 71.5 points while their defense is giving up 64.2 points per game. Tyree Appleby has been the best player for Florida averaging 10.9 points while shooting 53.6 percent from the field. The team has been without Colin Castleton and that has been a big loss for the offense.

Even though Florida came away with a victory in the last game, they didn’t look good against Missouri, and they are going to have issues again in this game. Look for Florida’s offense to struggle, and Ole Miss is going to come away with a cover of the spread.