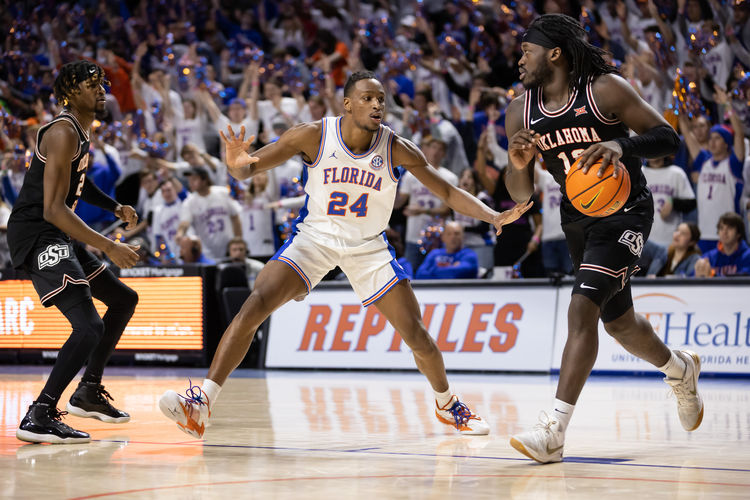 The Oklahoma Sooners and Oklahoma State Cowboys face off on Saturday in a Big 12 college basketball showdown at Gallagher-Iba Arena. When these two teams faced off in March of 2021 it was Oklahoma State that won 79-75.

On the other side of this matchup is the Oklahoma Sooners who sit with a 13-9 record overall but they have lost six of their last seven games. In the last game against TCU, the offense scored only 63 points and that led to the nine point defeat. Oklahoma is averaging 70.4 points while their defense is giving up 64 points per game. Forward Tanner Groves has been the top player for Oklahoma averaging 12.7 points while shooting 54.8 percent from the field and 35.8 percent from behind the three point line.

Oklahoma hasn’t been winning a ton of games, but they have been competitive, and at home, I think they are going to find success. Look for Oklahoma to struggle to score and that will be the difference as the Cowboys get the job done. Back Oklahoma State against the spread.