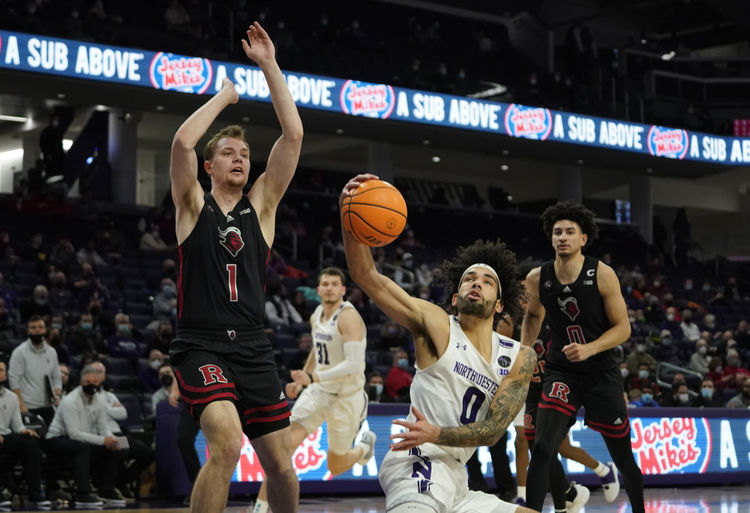 The Northwestern Wildcats will travel to play the Nebraska Cornhuskers in a Big Ten game on Saturday.

Both of these teams have struggled in conference play, but Nebraska is easily the worst team in the Big Ten. The one positive note for Nebraska is that they have played their last four opponents tough, only losing by a combined 22 points in four losses. Nebraska is not good on the defensive end and I think Northwestern will take advantage of it.