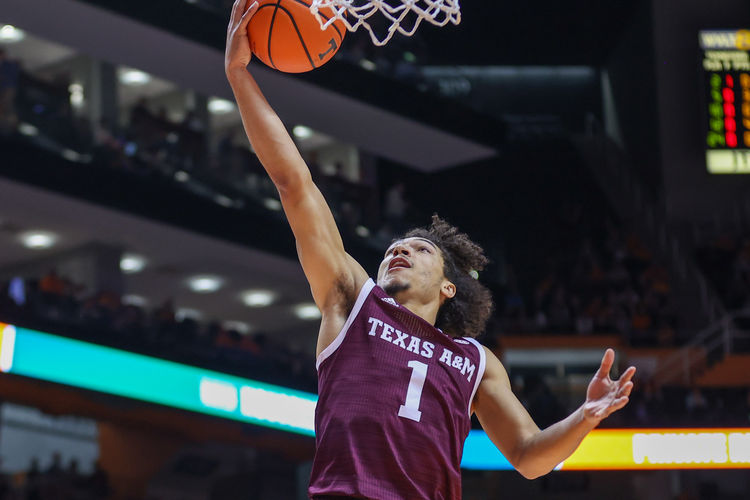 The Missouri TIgers and Texas A&M Aggies face off on Saturday in a college basketball showdown at Reed Arena. When these two teams faced off on January 15th it was Texas A&M that won 67-64.

Missouri comes into this game with an 8-13 record overall and they have gone 10-10 against the spread. In the last game against Florida, it looked like they were going to come away with a victory but they blew the game in the last two minutes, and ended up losing by a point. Missouri is averaging 66.1 points while their defense is giving up 70.8 points per game. Forward Kobe Brown has been the top player for Missouri averaging 12.7 points while shooting 46.6 percent from the field and 19.1 percent from behind the three point line.

On the other side of this matchup is the Texas A&M Aggies who sit with a 15-7 record and they have gone 12-9 against the spread. The Aggies have lost five games in a row, including the last game against Tennessee where they gave up 90 points. The Aggies are averaging 74.1 points while their defense is giving up 65.6 points per game. Quenton Jackson has been the top player for Texas A&M averaging 13 points while shooting 46.2 percent from the field and 34.2 percent from behind the three point line. In this game, Texas A&M needs to find offensive success against this Missouri defense.

Missouri isn’t a good offensive team, and they are going to struggle against Texas A&M. Look for the Tigers to finish right around 60 points, and that will be enough for Texas A&M to get the job done. Back Texas A&M to cover the spread.