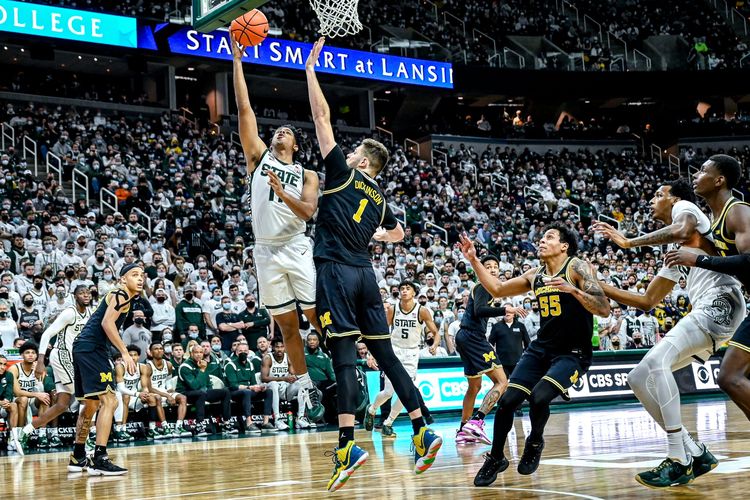 The Michigan Wolverines will travel to play the Purdue Boilermakers in a Big Ten game on Saturday.

Michigan has not lived up to the hype that they had to start the season, but have won four of their last five games. Purdue is tied for third in the Big Ten standings and has one of the best offenses in the country. Purdue shoots the three ball extremely well, while Michigan really struggles from outside. Until Michigan can figure out their three point shooting, I cannot back them. I will take Purdue.