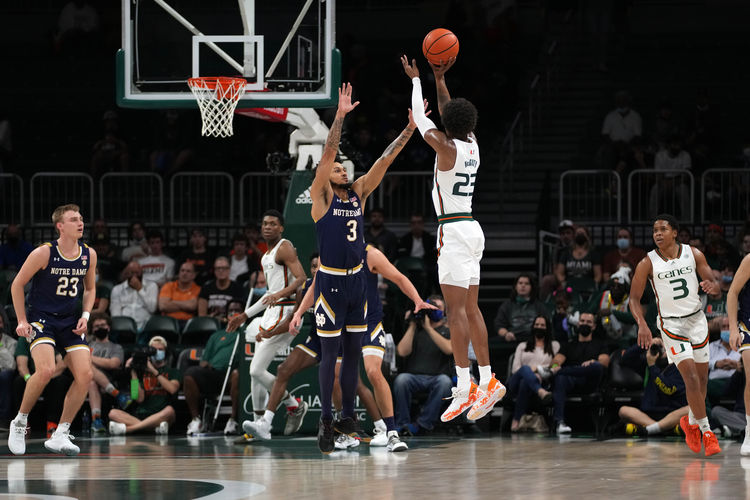 The Miami Hurricanes will go on the road to play the Virginia Cavaliers in an ACC game on Saturday.

This should be a very entertaining game between two teams that like to play different styles. Virginia is its usual self, slowing down the pace and playing low scoring games, while Miami likes to run up and down a lot more. I like the over in this game as the over in Virginia games lately have been winning.