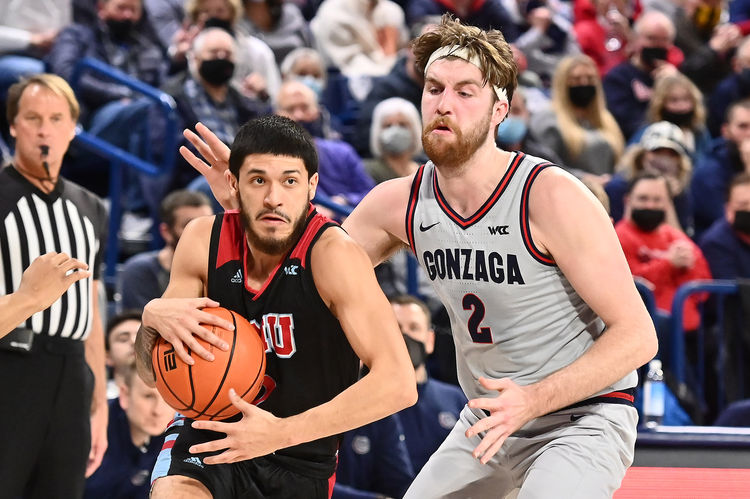 The Loyola Marymount Lions and Saint Mary’s Gaels face off on Saturday in a college basketball showdown at McKeon Pavillion. When these two teams faced off on January 22nd it was Saint Mary’s that won 83-51. Saint Mary’s outscored the Lions 46-25 and that helped them cruise to the easy victory.

Loyola Marymount comes into this game with a 9-11 record overall and they have gone 6-13 against the spread. The Lions are really struggling having lost four games in a row including the last game against Santa Clara. The defense gave up 79 points and that led to the 19 point loss. The Lions are averaging 67.5 points while their defense is giving up 72.4 points per game. Eli Scott has been the top player for the Lions averaging 16.2 points while shooting 51.9 percent from the field. In the first meeting, Loyola Marymount’s defense was an issue and they are going to need the defense to be better.

On the other side of this match up is the Saint Mary’s Gaels who sit with an 18-4 record and they have gone 15-6 against the spread. In the last game against the Portland Pilots, the defense was elite giving up only 54 and that led to the 21 point victory. Saint Mary’s is averaging 69.8 points while their defense is giving up 58.3 points per game. Forward Matthias Tass has been the top player for Saint Mary’s averaging 13.1 points while shooting 57.3 percent from the field. There are four different players that are averaging at least 10.2 points per game.

Saint Mary’s is the better offensive team and they are going to have no issue running up the score. I don’t see Loyola Marymount scoring more than 50 points and that will lead to the Gaels getting the job done. Back Saint Mary’s against the spread.