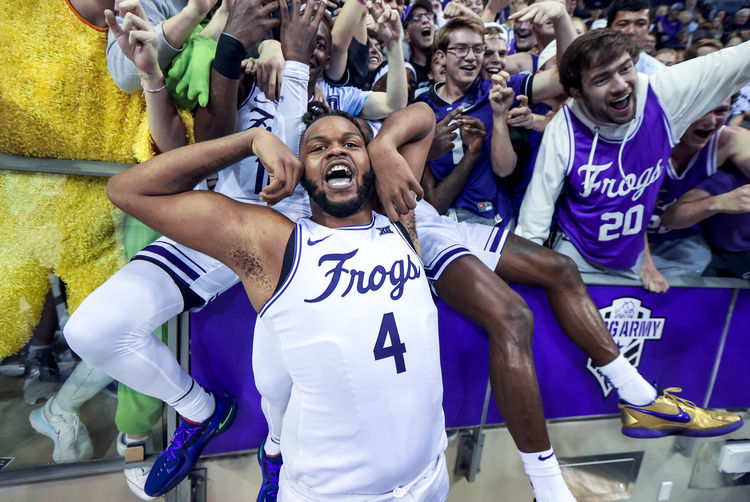 The Kansas State Wildcats and TCU Horned Frogs face off on Saturday in a college basketball showdown at Schollmaier Arena. When these two teams faced off January 12th it was TCU that won 60-57.

Kansas State comes into this game with an 11-10 record overall and they have gone 10-9-2 against the spread. Kansas State has lost three of the last four games, but the one win came in their last game against Oklahoma State. The Wildcats were able to score 71 points, and that was enough to win. Two games ago against Ole Miss, the offense could only manage 56 points, and the offense has been an issue at times. Kansas State is averaging 67.1 points while their defense is giving up 63.3 points per game. Nijel Pack has been the best player for Kansas State averaging 16.8 points while shooting 45 percent from the field and 43.2 percent from behind the three point line.

On the other side of this matchup is the TCU Horned Frogs who sit with a 15-4 record overall and they have gone 11-6-2 against the spread. Coming into this game TCU has won two games in a row including the last game against Oklahoma. The defense was strong, giving up only 63 points, and this is a team that could compete for the Big 12 title, but they can’t have a slip up in this game. TCU is averaging 69.1 points while their defense is giving up 61.8 points per game. Guard Mike Miles has been the best player for the Horned Frogs averaging 15.4 points while shooting 36.6 percent from the field and 29.5 percent from behind the three point line.

TCU has found success winning games and covering spreads, and it will be no different in this game. Look for Kansas State’s offense to really struggle, and that will be enough for the Horned Frogs to cover the spread.