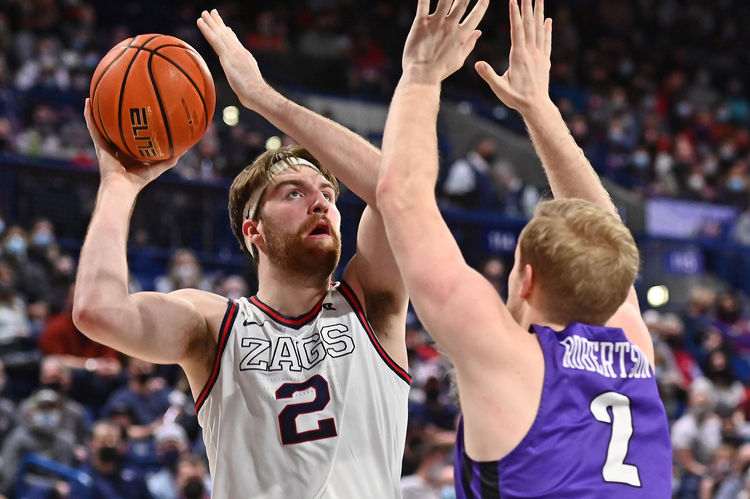 The Gonzaga Bulldogs will travel to play the BYU Cougars in a WCC game on Saturday night.

Gonzaga comes into this game as one of the best teams in the country. Gonzaga is averaging over 90 points per game and has abused WCC opponents this year. BYU comes into this game on a three game losing streak and is in no shape to compete with the Bulldogs. I like Gonzaga on the road in this one.