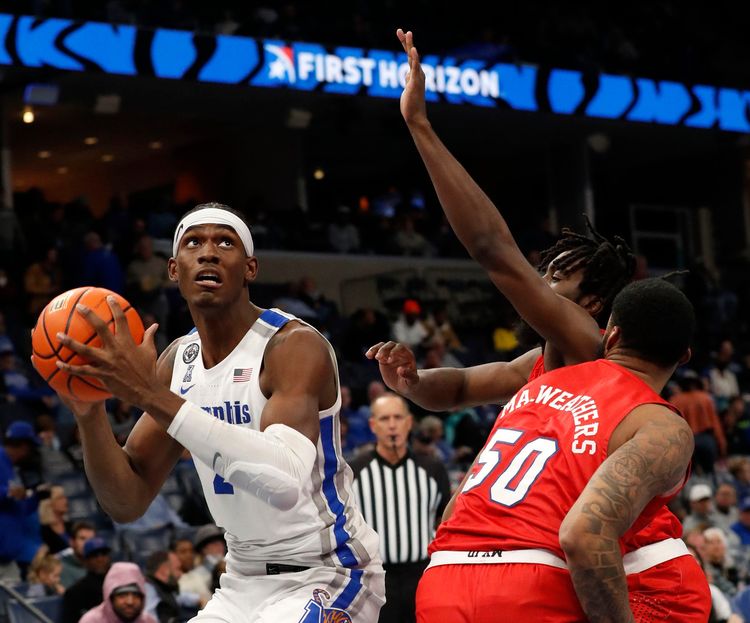 The Central Florida Knights will travel to play the Memphis Tigers in an American Athletic Conference game on Saturday night.

Memphis has a lot of talent on their team, but they have had injury issues and do not play together well. Central Florida is only 0.5 games back of Memphis in the standings, but is on the road here. I do like Memphis to win this game, but you never know what Memphis team will show up.