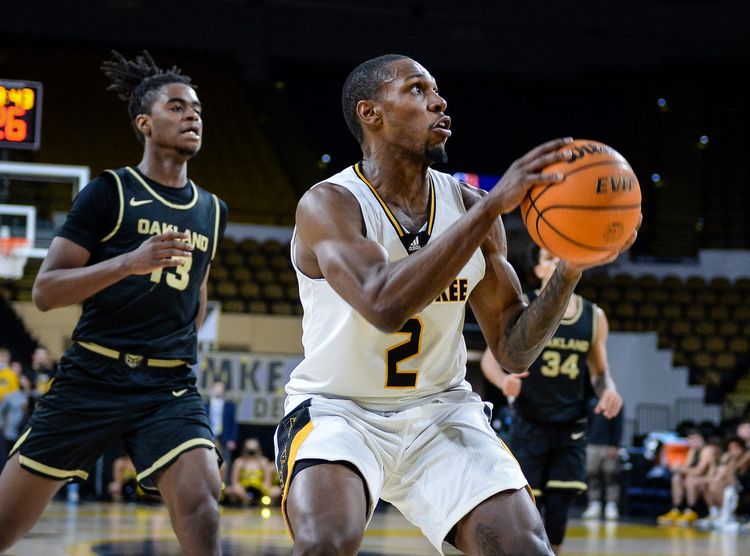 The Milwaukee Panthers and Fort Wayne Mastodons face off on Friday in a college basketball showdown at Allen County War Memorial Coliseum. When these two teams faced off in January of 2021 it was Fort Wayne that won 81-74.

Milwaukee comes into this game with a 7-15 record overall and they have lost three games in a row. In the last game against Youngstown State, the defense gave up 86 points and that led to the 14 point defeat. Milwaukee is averaging 66.5 points while their defense is giving up 71.4 points per game. DeAndre Gholston has been the top player for Milwaukee averaging 15.1 points while shooting 37.9 percent from the field and 34.2 percent from behind the three point line. In this game, Milwaukee needs the defense to be good.

On the other side of this matchup is the Fort Wayne Mastodons who sit with an 11-10 record and they have gone 11-8 against the spread. In the last game against Wright State, Fort Wayne could only score 63 points and that led to the 12 point defeat. Fort Wayne is averaging 73 points while their defense is giving up 70.1 points per game. The best player for Fort Wayne has been Jared Godfrey who is averaging 15.8 points while shooting 47.9 percent from the field and 38.2 percent from behind the three point line.

Milwaukee is a bad offensive team, and even against a defense that isn’t great in Fort Wayne, they are going to really struggle to get the job done in this game.  Look for Fort Wayne to attack the weak defense of Milwaukee and this game will get out of hand early. Back Fort Wayne to cover the spread.