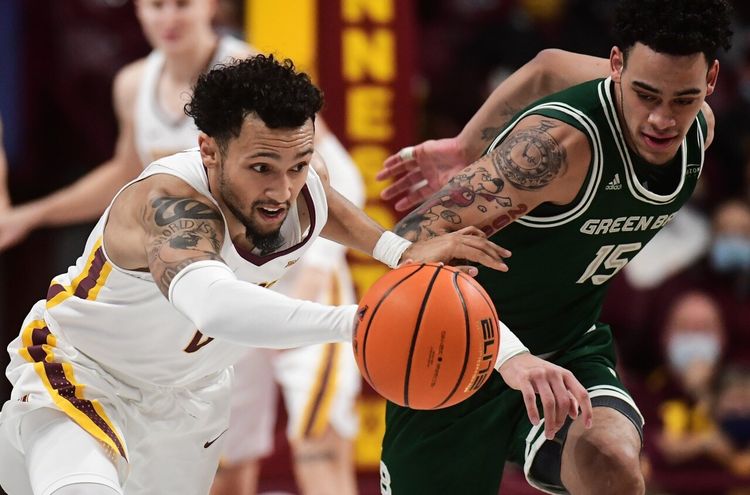 The Cleveland State Vikings will play host to the Green Bay Phoenix in this college basketball matchup scheduled for Friday Night.

The Cleveland State Vikings are coming off of a 6 point loss against Northern Kentucky in their last time out. D'Moi Hodge had 20 points to lead the Vikings, whose four-game win streak ended. Torrey Patton added 10 points and seven rebounds. Tre Gomillion had 10 points and six assists in the loss.

The Green Bay Phoenix are coming off of a 2 point loss against Robert Morris in their last time out. Cade Meyer led the Phoenix with 16 points and eight rebounds. Kamari McGee had 15 points and Japannah Kellogg III added 11.