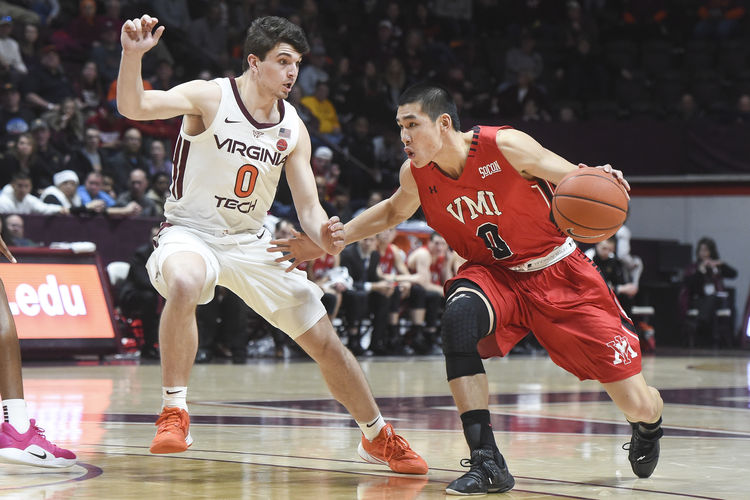 The Western Carolina Catamounts and VMI Keydets face off on Friday in a college basketball showdown at Cameron Hall. When these two teams faced off on February 10th it was Western Carolina that won 74-72.

On the other side of this matchup is the VMI Keydets who sit with  a 13-10 record and they have gone 12-7-1 against the spread. In the last game against UNC Greensboro, VMI scored 76 points, and that was enough for the 11 point victory. VMI likes to play a fast pace and they are averaging 79.2 points while their defense is giving up 71.4 points per game. Jake Stephens has been the best player for VMI averaging 18.6 points while shooting 54.4 percent from the field and 44.7 percent from behind the three point line.