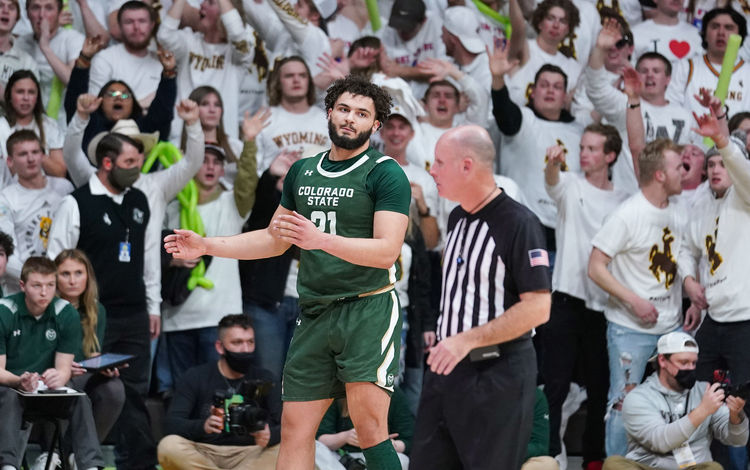 The San Diego State Aztecs will travel to play the Colorado State Rams in a Mountain West game on Friday night.

These two teams come into this game battling near the top of the Mountain West standings, but have struggled in recent games. San Diego State plays some of the best defense in the country, while Colorado State has one of the best offenses in the conference. I am taking Colorado State at home in this game behind David Roddy and the offensive attack.