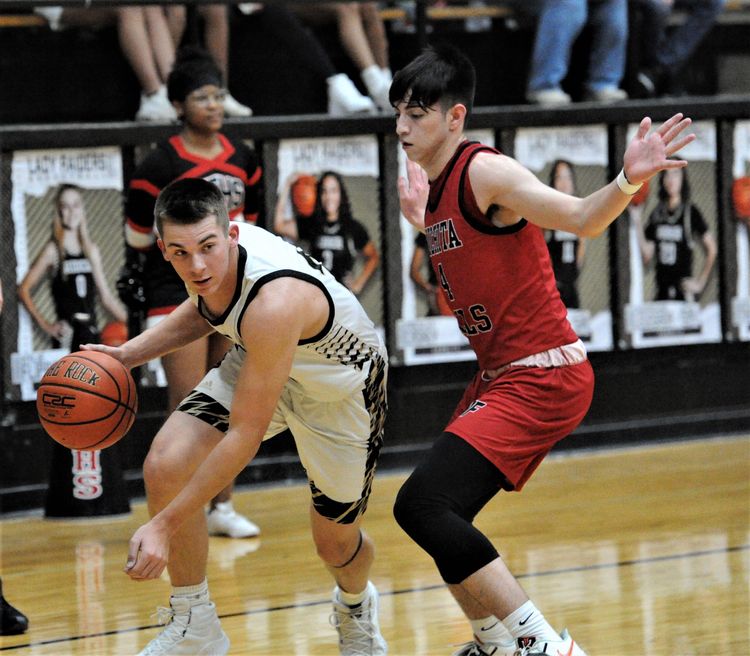 The Rider Broncs and Siena Saints face off on Friday in a college basketball showdown at the Times Union Center. When these two teams faced off on January 16th it was Siena that came away with the 74-72.

Rider comes into this game with a 7-13 record and they have gone 6-12-1 against the spread. In the last game against Canisius the defense was good giving up only 62 points and that led to the eight point victory. Rider has won two of their last three games. Dwight Murray Jr has been the top player for Rider averaging 12.6 points while shooting 36.1 percent from the field and 29.9 percent from behind the three point line. In this game if Rider wants to come away with a victory the defense is going to need to be good.

On the other side of this matchup is the Siena Saints who sit with a 9-8 record and they have gone 9-8 against the spread. In the last game against Canisius, the offense was strong scoring 73 points and that led to the eight point victory. Siena is averaging 66.1 points while their defense is giving up 69.8 points per game. Colby Rogers has been the top player for Siena averaging 14.4 points while shooting 45.1 percent from the field and 44 percent from behind the three point line. There are three different players that are averaging at least 10 points per game.

These are two teams that aren’t elite with the offense, and that is going to lead to a lower-scoring game. Siena’s defense was good in the last game and they are going to lock down again in this game. Back the under to cash.