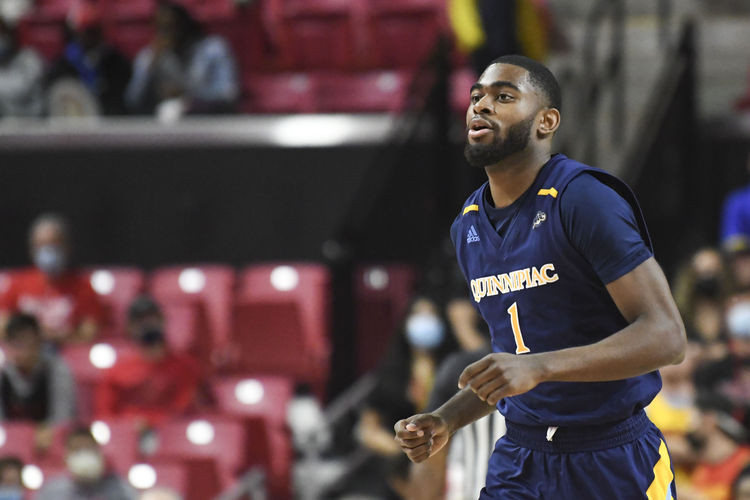 The Quinnipiac Bobcats will travel to play the Saint Peter’s Peacocks in a MAAC game on Friday night.

This should be a very good game between teams fighting in the top half of the MAAC standings. Saint Peter’s plays better defense and I think that will be the difference here. I like the Peacocks.