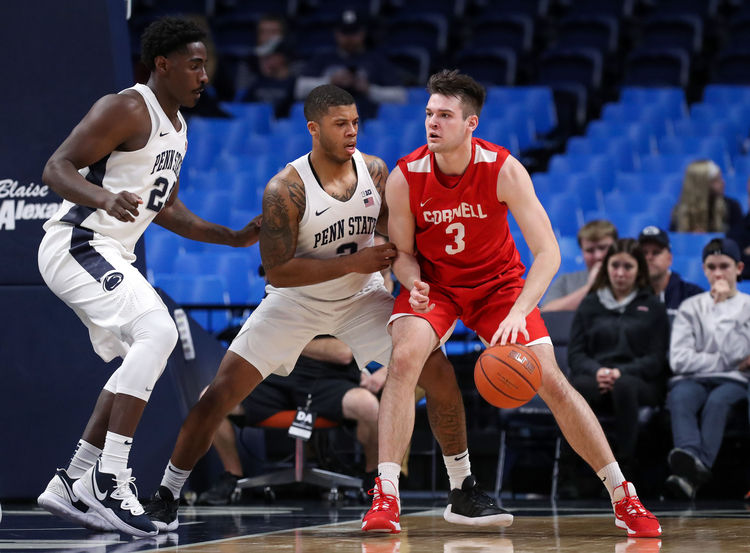 The Princeton Tigers and Cornell Big Red face off on Friday in a college basketball showdown at the Newman Arena. When these two teams faced off on January 8th it was Princeton that came away with the 72-70 victory.

Princeton was down big at halftime, but they scored 47 points in the second half on the way to the victory. Tosan Evbuomwan was the top player for Princeton putting up 15 points and eight rebounds. Chris Manon and Sarju Patel were the top players for Cornell scoring 13 points.

Princeton comes into this game with a 15-4 record and they have gone 7-10 against the spread. In the last game against Yale, the defense gave up 80 points and that led to the six point defeat. Princeton is averaging 80.6 points while their defense is giving up 70.9 points per game. Jaelin Llewellyn has been the top player for Princeton averaging 15.9 points while shooting 45.5 percent from the field and 41.1 percent from behind the three point line.

On the other side of this matchup is the Cornnell Big Red who sit with an 11-6 record and they have gone 12-3 against the spread. In the last game against Brown, Cornell’s defense struggled in the second half but they were able to hold on for a two point victory. Cornell is averaging 81.3 points while their defense is giving up 75 points per game. The best player for Cornell has been Jordan Jones and he is averaging 12.7 points while shooting 44.1 percent from the field and 32.8 percent from behind the three point line.

Cornell has found success covering spreads at home and they are going to continue that in this game. Cornell has one of the best offenses in the Ivy League and they have the offense to keep this game close. Look for Cornell to get close to 80 points and that will be enough for the Big Red to cover the spread.