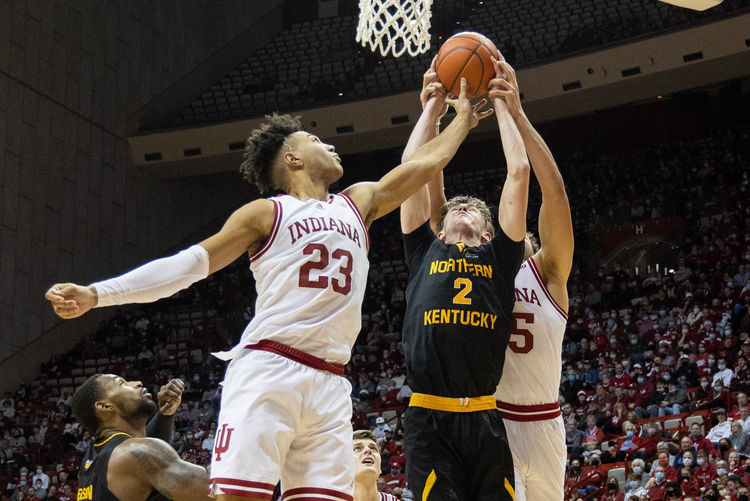 The Oakland Golden Grizzlies will travel to play the Northern Kentucky Norse in a Horizon League game on Friday night.

Oakland comes into this game with only one conference loss and is currently leading the conference. Northern Kentucky is sitting in fourth place in the standings. Oakland has a very good offense and shoots the ball better than their opponent and the two teams are similar in points allowed and rebounding. Northern Kentucky is very hot right now and I cannot go against them, especially at home.