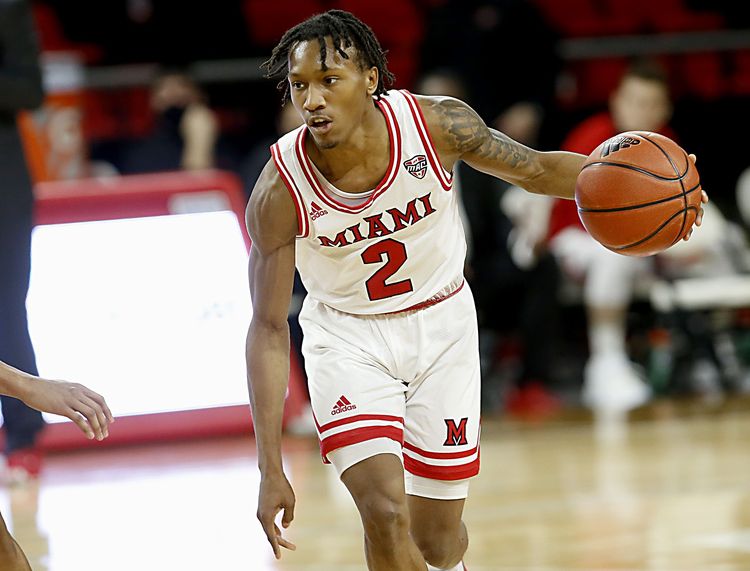 The Akron Zips will play host to the Miami Ohio Redhawks in this college basketball matchup scheduled for Friday Night.

The Akron Zips are coming off of a 8 point loss against Toledo in their last time out. Bryan Trimble Jr. had 18 points for the Zips, whose four-game winning streak ended. Enrique Freeman added 17 points and 10 rebounds. Mikal Dawson had 14 points and seven rebounds.

The Miami Ohio Redhawks are coming off of a 10 point win against Buffalo in their last time out. Mekhi Lairy had a career-high 28 points to lead the Redhawks. Dae Dae Grant added 23 points with six assists and Dalonte Brown had 17 points and eight rebounds for Miami(OH). Precious Ayah added 13 points and seven rebounds in the win.