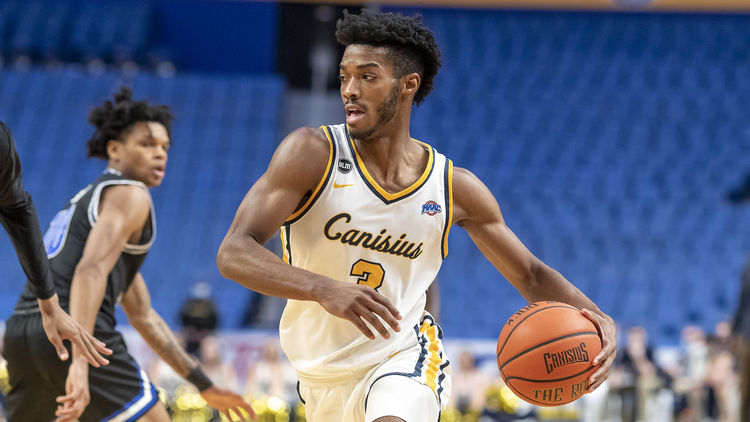 The Iona Gaels will visit the Canisius Golden Griffins in this college basketball matchup scheduled for Friday Night.

The Iona Gaels are coming off of a 8 point win against Saint Peter’s in their last time out. Nelly Junior Joseph had 17 points to lead five Iona players in double figures as the Gaels extended their winning streak to seven games. Ryan Myers added 15 points for the Gaels. Elijah Joiner had 13 points, while Tyson Jolly scored 11 with eight rebounds. Dylan van Eyck also scored 11 in the win.

The Canisius Golden Griffins are coming off of a 8 point loss against Siena in their last time out. Jordan Henderson had 18 points for the Golden Griffins. Armon Harried added 11 points and Xzavier Long had eight points and 10 rebounds.