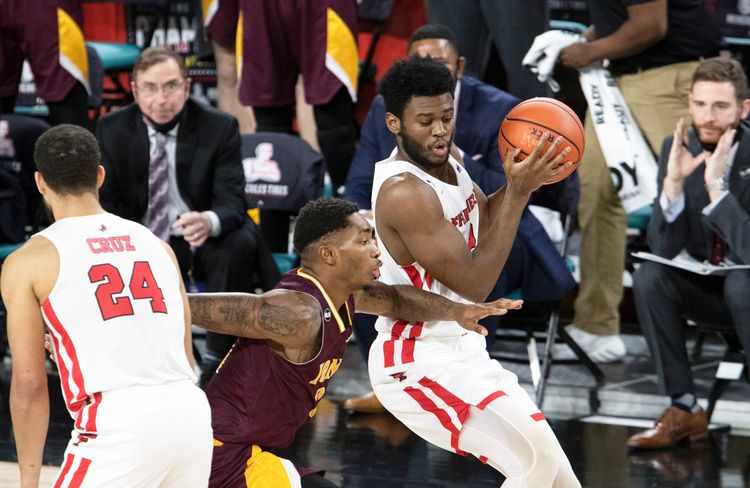 The Fairfield Stags and Monmouth Hawks face off on Friday in a college basketball showdown at Multipurpose Activity Center. When these two teams faced off on January 20th it was Monmouth that came away with the 61-58 victory.

Fairfield comes into this game with a 10-10 and they have gone 12-7 against the spread. Coming into this game, Fairfield has won two games in a row including the last game against Rider where they won 76-65. Fairfield is averaging 71.2 points while their defense is giving up 66.7 points per game. Taj Benning has been the top player for Fairfield averaging 11.9 points while shooting 42.9 percent from the field and 39 percent from behind the three point line. There are three different players that are averaging at least 10 points per game.

On the other side of this matchup is the Monmouth Hawks who sit with a 13-7 record overall and they have gone 15-5 against the spread. In the last game against Niagara, it took overtime, but they were defeated by a point. Monmouth is averaging 71 points while their defense is giving up 68.2 points per game. The best player this season has been George Papas who is averaging 16.1 points while shooting 41.8 percent from the field and 36.9 percent from behind the three point line.

The team with the better defense heading into this game is actually Fairfield, and I expect their defense is going to find success. Look for Fairfield to slow down Monmouth, and that is going to be the difference. Back Fairfield against the spread. In terms of the total this is a little too high and the under will cash.