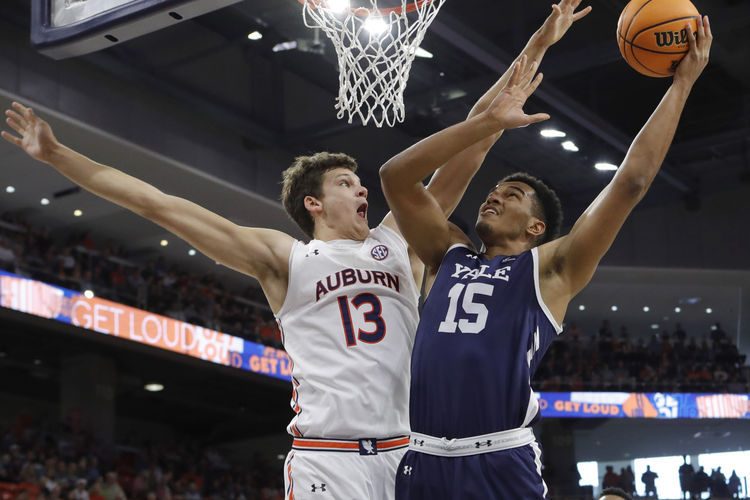 The Dartmouth Big Green and Yale Bulldogs face off on Friday in a college basketball showdown at the Lee Amphitheater. When these two teams faced off in March of 2020 it was Yale that won 71-62.

Dartmouth comes into this game with a 5-12 record overall and they have gone 9-6-1 against the spread. Dartmouth has lost three of their last four games, but the one win during that stretch came in the last game against Colombia. The defense was strong giving up only 63 points and that led to the 13 point victory. Dartmouth is averaging 68.8 points while their defense is giving up 69.8 points per game. Brendan Barry has been the top player for Dartmouth averaging 14.4 points while shooting 38.8 percent from the field and 39.6 percent from behind the three point line.

On the other side of this matchup is the Yale Bulldogs who sit with a 10-9 record and they have gone 7-11 against the spread. Yale has won two games in a row including the last game against Princeton. THe offense put up 80 points in that game, and that was the difference as the Bulldogs won by six points. Yale is averaging 73.7 points while their defense is giving up 70.9 points per game. Azar Swain has been the top player for Yale averaging 19.4 points while shooting 41.2 percent from the field and 35.4 percent from behind the three point line.

All trends point towards the over, and I expect this game will go over too. Dartmouth and Yale are both strong offensive teams, but they don’t play a whole lot of defense. Look for both offenses to score plenty and this game is going to go over the total.