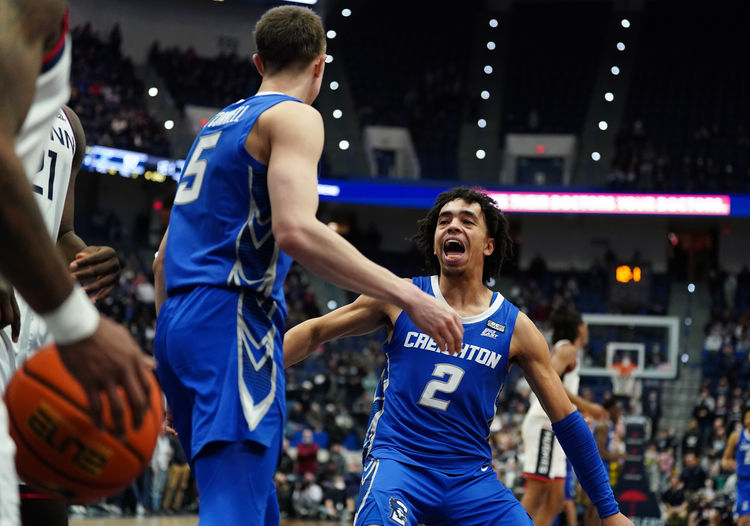 Seton Hall is a 6.5-point favorite and the total is set at 137.5. Seton Hall is a sizable favorite here and I know the Pirates are a lot better than their conference record may suggest, but this is still a ton of points to lay with a team that has struggled as of late. I think Seton Hall wins this game but I have to take the boatload of points with a Creighton team that is coming off a huge road victory.