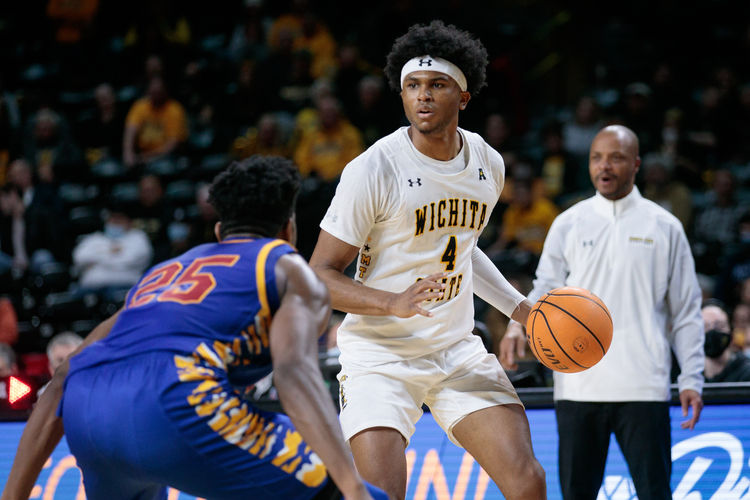 Wichita State Shockers and SMU Mustangs face off on Thursday in a college basketball showdown at SMU Moody Coliseum. When these two teams faced off in March of 2020 it was Wichita State that won 66-62.

On the other side of this matchup is the SMU Mustangs who sit with a 16-4 record and they have gone 10-10 against the spread. In the last game against Temple the defense gave up only 61 points and that led to the eight point victory. SMU is averaging 76 points while their defense is giving up 66.8 points per game. Guard Kendric Davis has been the top player for SMU averaging 20.1 points while shooting 45.6 percent from the field and 38.8 percent from behind the three point line. In this game if they can keep the pace up, they should be in good shape.

All the trends point towards the under and points are going to be hard to come by in this game. Look for Wichita State to slow down the pace of this game and that will lead to this game staying well the under total. Back the under to cash. I expect this game to finish right around 130 points.