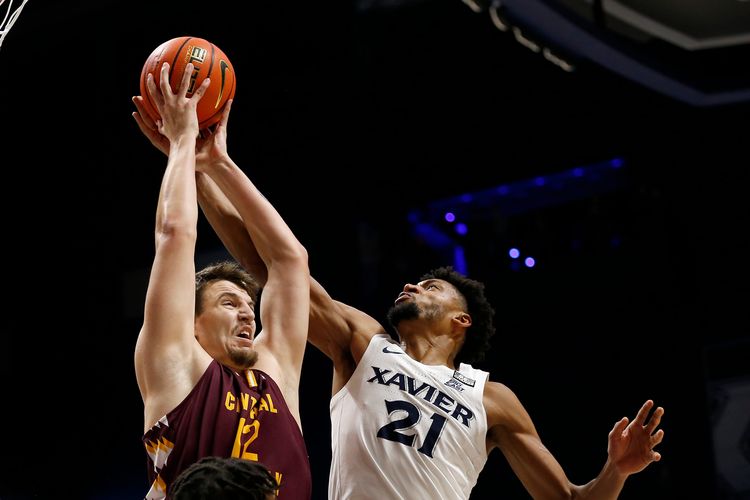 The Western Michigan Broncos will travel to play the Central Michigan Chippewas in a MAC game on Thursday.

Both of these teams have really struggled this season, but Western Michigan has yet to win a conference game. Western Michigan is on an 11 game losing streak, while Central Michigan has won their last two games. Neither team plays much defense, so there should be a lot of points scored. I am taking the over.