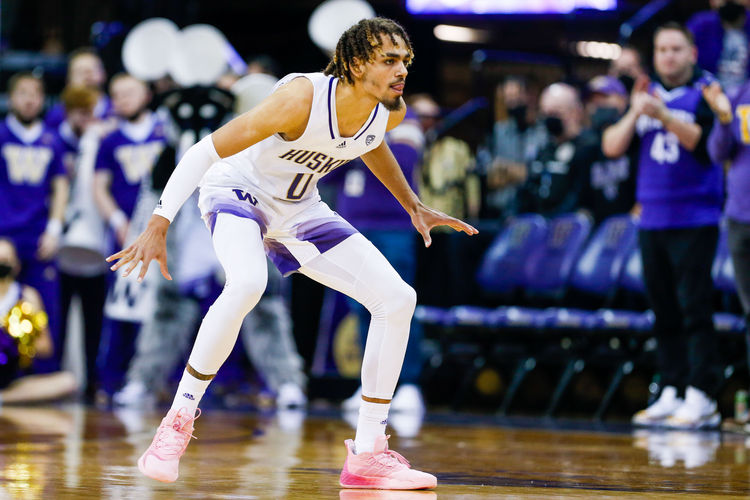 The Washington Huskies and California Golden Bears face off on Thursday in a college basketball showdown at the Haas Pavillion. When these two teams faced off on January 12th it was Washington that won 64-55.

Washington comes into this game with an 11-8 record and they have gone 10-9 against the spread. In the last game against Utah, it took overtime to get the job done, but they were able to win by four points. Washington is averaging 69.5 points while their defense is giving up 71.5 points per game. Terrell Brown Jr has been the top player for Washington averaging 21.7 points while shooting 45.2 percent from the field and 27.3 percent from behind the three point line.

On the other side of this matchup is the California Golden Bears who sit with a 9-13 record and they have gone 14-8 against the spread. In the last game against Stanford, the offense could only manage 50 points and that led to the seven point defeat. Cal is averaging 64.2 points while their defense is giving up 65.5 points per game. Guard Jordan Shepherd has been the top player for California averaging 14.3 points while shooting 37.9 percent from the field and 30.8 percent from behind the three point line.

Cal is 11-0 against the spread in their last 11 games as a home favorite of 0.5-6.5. The over is 4-0 in Cal’s last four games played on Thursday. The under is 6-1 in Cal’s last seven games against a team with a winning straight up record.

Cal is a strong defensive team and to have a chance in this game they are going to need to lock down on that side of the ball. I expect that includes a slow paced game, and that will lead to this game staying well under the total. Back the under.  I do thinik Cal will also come away with a cover of the spread, but the stronger play is with the total.