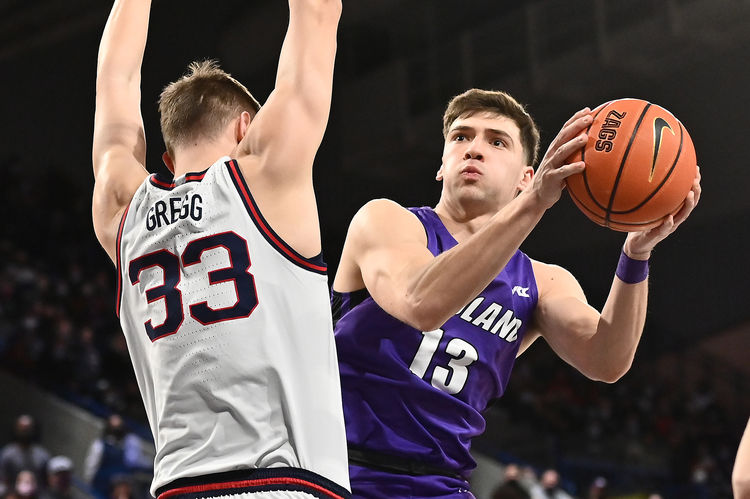 The Saint Mary’s Gaels will travel to play the Portland Pilots in a WCC game on Thursday night.

Saint Mary’s comes into this game on a roll and is sitting in 2nd place in the conference. Portland has the home court advantage, but is coming off of a beat down against Gonzaga. Portland has not been good on defense, allowing over 72 points per game against. I like the over in this game as I think both teams will be able to score.