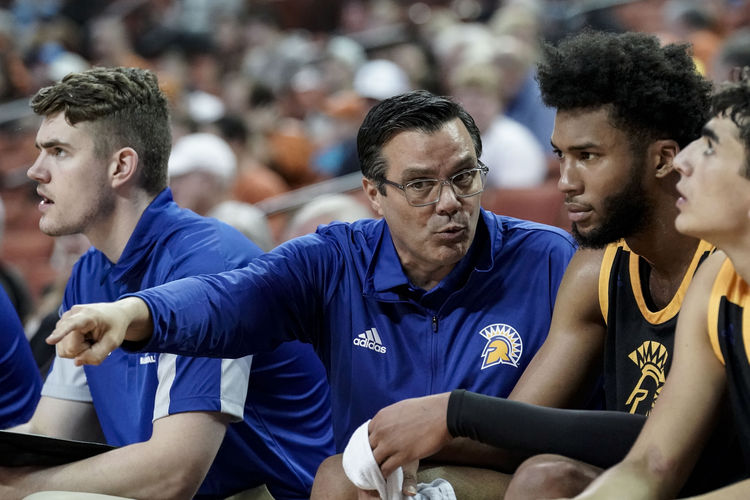 The San Jose State Spartans and Utah State Aggies face off on Thursday in a college basketball showdown at the Smith Spectrum. When these two teams faced off in December of 2020 it was Utah State that won 85-52.

The San Jose State Spartans come into this game with a 7-13 record overall and they have gone 10-9 against the spread. In the last game against Fresno State, the offense could only manage 43 points and that led to the 30 point defeat. San Jose State is averaging 65.5 points while their defense is giving up 71.8 points per game. Omari Moore has been the top player for San Jose State averaging 13.8 points while shooting 49.3 percent from the field and 46.3 percent from behind the three point line.

On the other side of this matchup is the Utah State Aggies who sit with a 13-9 record and they have gone 12-9 against the spread. Utah State has won three games in a row including the last game against Air Force 73-46. Utah State looks like they might be getting hot at the right time as we get closer to March Madness. Utah State is averaging 75 points while their defense is giving up 66.5 points per game. Forward Justin Bean has been the best player for Utah State averaging 18.1 points while shooting 56.9 percent from the field and 48.1 percent from behind the three point line.

San Jose State struggled to score in the last game, and they are going to have some major issues scoring again in this one. Look for San Jose State to finish under 50 points, and that will be the difference as Utah State gets the job done. Back Utah State against the spread.