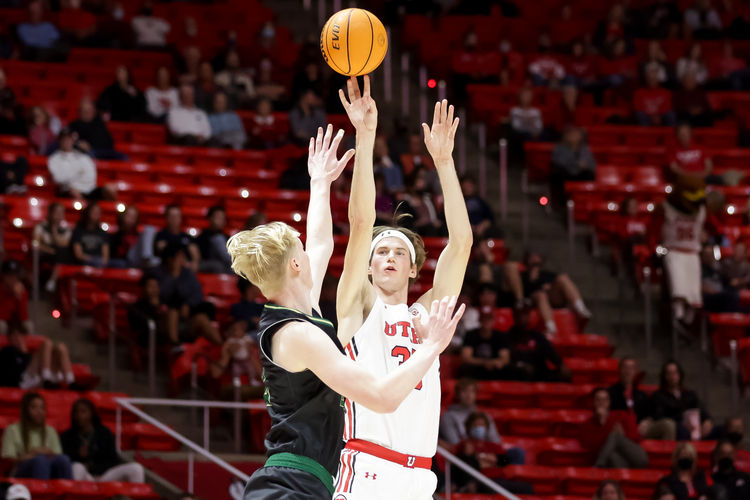 The Utah Utes will play host to the Oregon State Beavers in this college basketball matchup scheduled for Thursday Night.

The Utah Utes are coming off a 4 point overtime loss against Washington in their last time out. Branden Carlson led Utah with 18 points. Marco Anthony had 13 points and nine rebounds and Rollie Worster scored 10 points in the loss.

The Oregon State Beavers are coming off of a 22 point loss against Oregon State in their last time out. Roman Silva scored 17 points and Jarod Lucas added 12 for the Beavers in the loss.