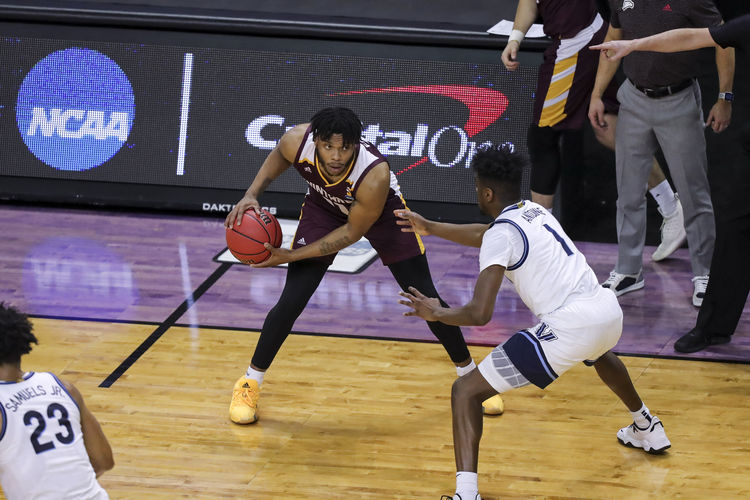 The North Carolina A&T Aggies and Winthrop Eagles face off on Thursday in a college basketball showdown at Winthrop Coliseum.

North Carolina A&T comes into this game with a 9-13 record and they have gone 9-9-1 against the spread. In the last game against USC Upstate, the defense really struggled giving up 84 points and that led to the 20 point defeat. The Aggies are averaging 69.1 points while their defense is giving up 70.8 points per game. Forward Marcus Watson has been the top player for North Carolina A&T averaging 12.3 points while shooting 37.1 percent from the field and 25 percent from behind the three point line.

On the other side of this matchup is the Winthrop Eagles who sit with a 13-8 record but they have gone 4-14 against the spread. In the last game against WInthrop, the offense scored 88 points, but their defense gave up 92 points and that led to the four point defeat. Winthrop is averaging 74.3 points while their defense is giving up 73.1 points per game. D.J. Burns Jr has been the top player for Winthrop this season averaging 15.9 points while shooting 62.3 percent from the field. There are three different players averaging at least 11 points per game.